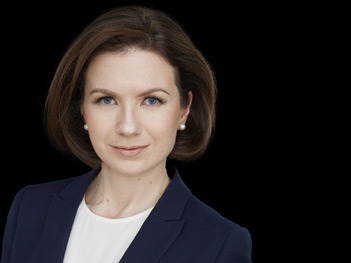 New York City, New York, July 30, 2018 (Ebiznewswire.com) – Real estate professionals are suggesting that now might be the optimum time to purchase property in New York City. “That’s because we’re currently in what’s called a buyer’s or buyers’ market,” explains Natalia Sishodia, a real estate broker with Brown Harris Stevens who lives and works in the city.

Specializing in apartment sales and rentals. Sishodia has had her fair share of training in New York City. “Sales by volume are down by around 25%, and prices are currently 8% lower on average than twelve months ago,” she points out.

A buyers’ market typically occurs during an economic situation. Where goods and properties, are plentiful. Also where buyers are in a stronger position overall than sellers.

Buying Power is on the Rise

Sishodia suggests that often, a buyers’ market versus a sellers’ market can be the single most significant deciding factor. “It’s particularly apparent in New York City right now. Perhaps more so than during any other period in the last ten years or more,” Sishodia adds. Wider figures also reveal that the same is true to some degree of several other large cities in the U.S.

According to Sishodia, the situation is most evident in New York City’s borough of Manhattan. As well as well-established neighborhoods in Brooklyn and Queens. “Areas such as Dumbo, previously Gairville, and Long Island City, often recognized for its plentiful art galleries,” she suggests.

“With that said, if you’re considering acquiring property anywhere in the New York City area. My advice would be that now is a great time to explore the possibilities on offer,” she concludes.

Natalia Sishodia is a New York-based real estate broker with Brown Harris Stevens, and keen philanthropist and volunteer, having recently pledged her support for Save the Children and Memorial Sloan Kettering Cancer Center, while also committing a portion of her free time to help at Trinity Church Wall Street’s Brown Bag Lunch Ministry.