Chances are you may not have given much thought to municipal codes unless you yourself have unwittingly violated one or you have an issue with a neighbor’s potential infraction. Yet code regulations and the enforcement thereof are an important aspect of local government. Whether you are a business owner, a homeowner, or just a civically-minded citizen, it’s important to understand the process of code enforcement and what it entails. Thanks to his experience in the engineering field, code administrator, and building official, Bill Ondulich is uniquely qualified to provide an overview of codes and code enforcement.

Before we dive into the subject itself, it’s a good idea to provide a clear definition of what municipal codes are. Sometimes referred to as “ordinances,” “measures,” “bylaws,” or other names, codes are a collection of laws that have been passed by a municipality’s governing body.

Bill Ondulich explains that these codes or ordinances carry the full “force and effect of law” within the relevant municipality — unless they conflict with federal or state laws already codified by statute, that is.

The measures that can be taken to enforce code violations are set forth in Chapter 162 of Florida Statutes, adds Bill Ondulich. 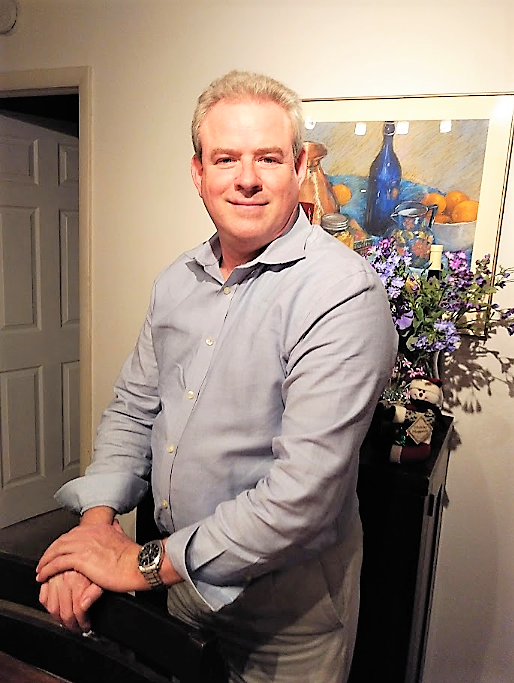 Some Examples of Code Violations

Bill Ondulich says that typical code-enforcement violations can include, but are not limited to:

-Improper signage
-Construction, refurbishment, or demolition without a permit
-Buildings that violate code — construction that is too close to a property line, for example
-Illegal units
-Failure to maintain a structure
-Commercial vehicles parked in a residential zone
-Failure to remove debris, including inoperative cars
-Illegal dumping
-Noxious fumes or odors
-Any violation of zoning laws

As codes and ordinances may change from jurisdiction to jurisdiction, it is advised to check with local statutes in order to fully understand what is and is not codified in your municipality.

The Process of Code Enforcement

This process is initiated when a code violation complaint is made. A code inspector is assigned to investigate the property in question and to determine whether or not a violation has taken place or is continuing to occur.

If that time passes and the violation is still occurring, the code inspector’s next step is to notify the enforcement board. They will schedule a hearing, which is a quasi-judicial procedure intended to give the violator his or her “day in court,” so to speak. At this hearing, the board will also learn about the steps taken on the part of the inspector and any other municipal authorities who may be involved in the matter.

Failure to pay the fine could result in increasingly harsh measures, including a lien being placed on the violator’s property; foreclosure on that lien; or a lawsuit to recover a money judgment in the amount of the original fee plus any interest that has accrued.

If the board determines that a fine is inadequate, due to the circumstances or severity of the violation, they additionally have the power to assess a civil penalty or to initiate another means of code enforcement, adds Bill Ondulich.

David Joslin Explains Radiology Trends that Will Carry On to 2020