Kale Sligh is an expert in reputation marketing that evolved from simplistic television advertising to become a dominant force in a digital content marketing strategy. Kale Sligh says that if a company does not manage its net reputation, it manages them.

NASHVILLE, TN / ACCESSWIRE / February 21, 2020 / Baby boomers remember when television was brand-new and innovative technology. TV started small, in black and white, and then for many years, after it changed to color, was dominated by three major television networks. Audiences were less sophisticated and more easily influenced. The reputation of a company came about from its association with popular television shows and celebrity spokespersons in advertisements. 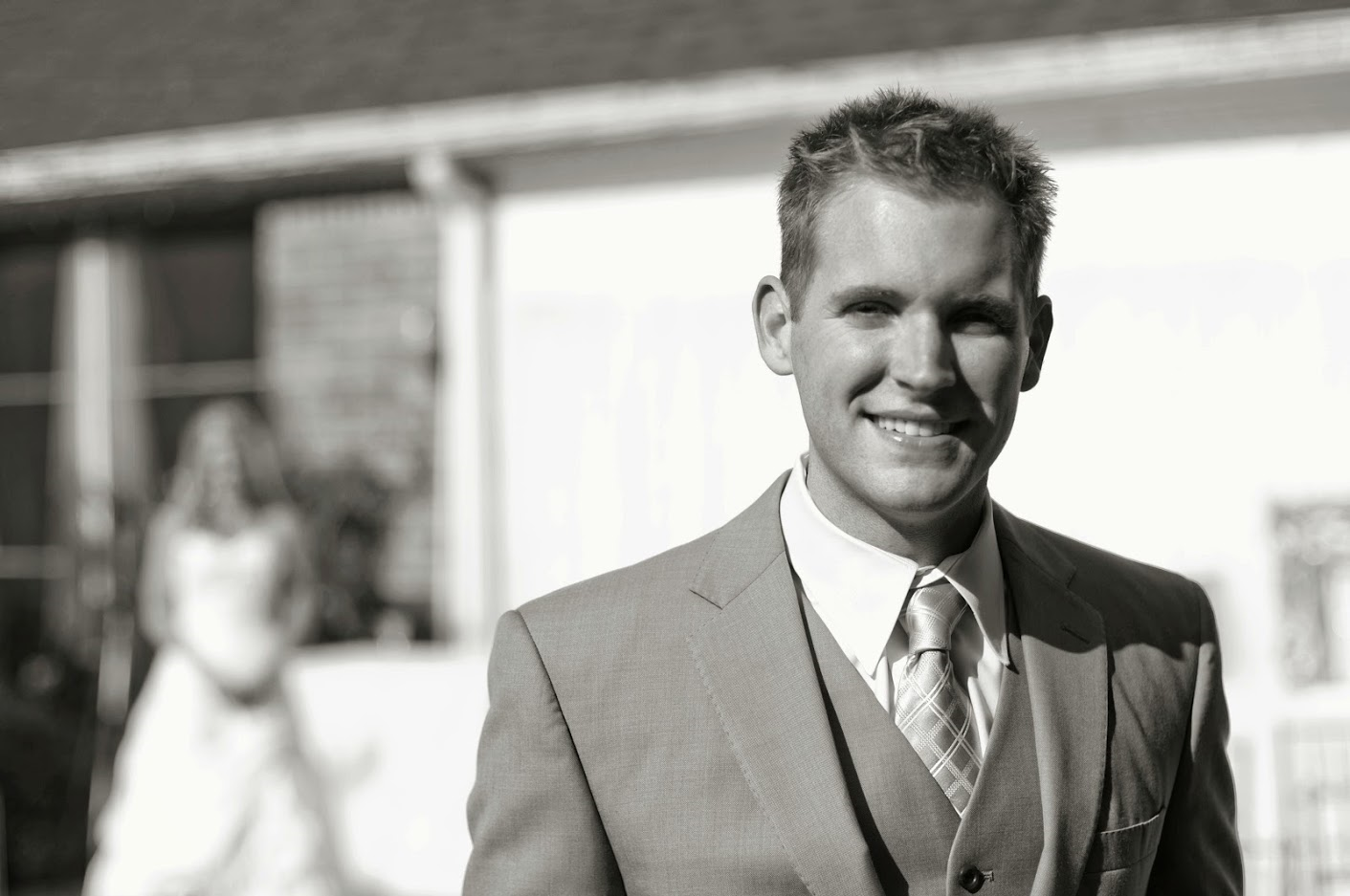 Companies created product advertisements for the widest possible television audience. National fads came about through product exposure on television. Television expanded through cable channels to offer more choices and the audience fragmented. Then the Internet commercialized in the 1990s and the audience was fragmented even further. The Internet also allowed public complaints about products and services to become more visible.

There is now a strong psychological resistance to advertising that emerged due to the constant bombardment of ads seeking a person’s attention. The human attention span has dramatically decreased. Microsoft conducted a study that measured the attention span of an average person, which is now around eight seconds. This represents a major decrease from the 12 seconds that was measured in 2000. For advertisers, this means they have 33% less time to get the point across. A 30-second television commercial is only watched for about eight seconds. 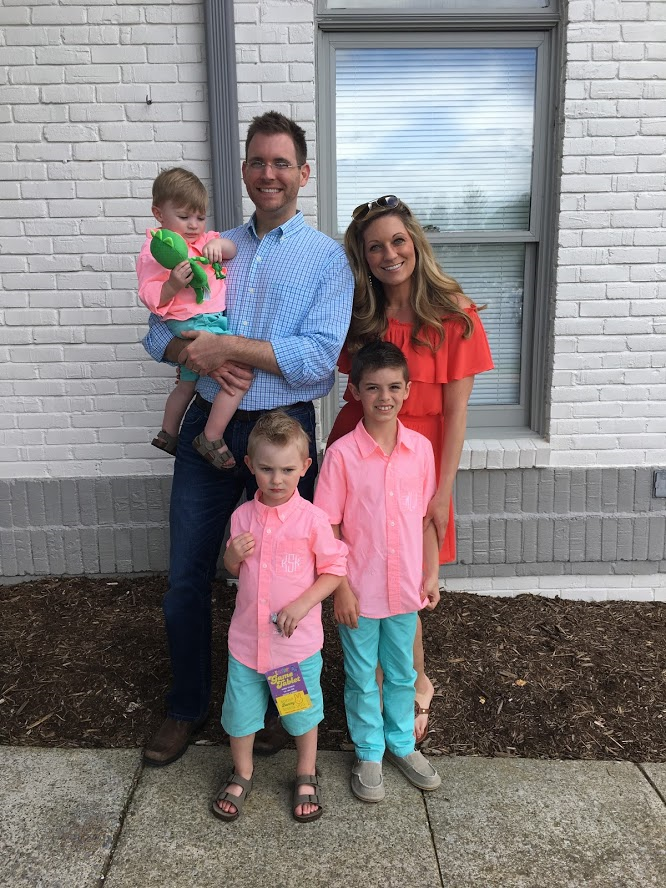 The millennial generation is no longer basing their consumption choices on advertisements. They rely more on recommendations. About 95% of people are more likely to rely on a recommendation when choosing whether to buy a product or service. They don’t have to know the person making the recommendation. Websites that provide user-contributed reviews are used frequently as well as public comments in posts discovered on social media.

What does this mean for advertisers?

Brand managers now know that online reputation is a critical part of a marketing strategy. Kale Sligh‘s advice for companies that want to gain traction with consumers is that they need to be proactive in monitoring and managing their online reputations. 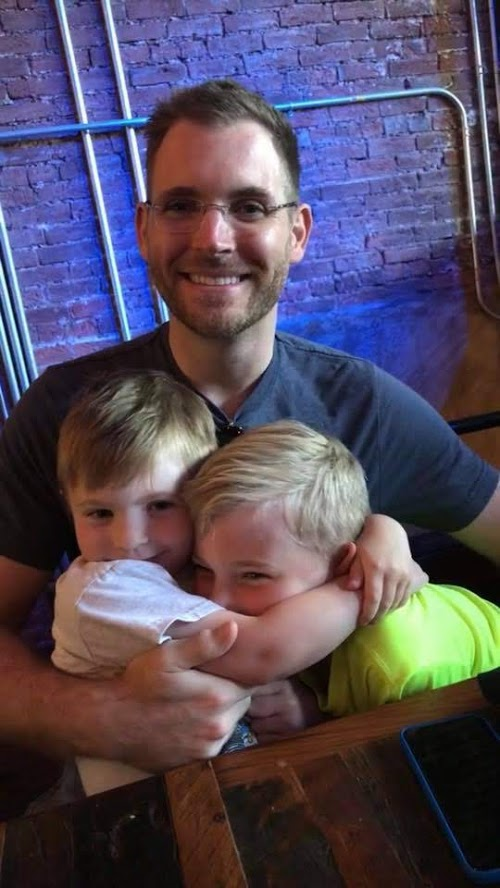 It takes time and effort for a person to make a review. Most people who are satisfied do not take the time necessary to make a positive review. This means that the review process is weighted more heavily towards disgruntled customers who make a bad review.

These bad reviews represent an opportunity for a company to publicly show how much they care about each customer.

Here are common mistakes made by companies about reviews:

It is better to manage these problems by using tracking systems and data mining with artificial intelligence algorithms. Consider giving very consumer-friendly public responses such as an immediate full refund or a free replacement of a defective product without requiring return shipping of the problem product. Photos of the problems submitted electronically should suffice. The cost of responding to complaints, in an overly-positive way, can be considered an effective form of reputation advertising that many companies fail to utilize.

A potential customer who reads a very negative complaint and then sees an overly-positive response by the company is powerfully influenced to buy the product in an extremely convincing way. Bad reviews are permanent in many systems, so the positive public response seen by anyone who reads them continues to provide a beneficial impact on a brand’s reputation for a very long time.

Brand marketing has evolved significantly to need a comprehensive strategy to deal with target market fragmentation. Companies who engage a brand manager who understands that finding the target market using technology and then delivering a message that is not perceived as only an advertisement is a major factor in a marketing campaign’s success.

Monitoring reviews and responding in a very positive way is a marketing technique that is still underutilized by many companies. Millennials look for companies that they can recommend and see other recommendations as being vitally important in their decision-making process about which products and services to purchase.

Rena Margules Talks About Her Top Recommendations for Day Hiking

Jack Estes Debrabander discusses the childhood obesity epidemic in the United States and how parents can help combat the issue.