New York City’s culture is as rich as its history, a fact reflected in the Big Apple’s myriad architectural landmarks, some of which, like the Historic Pier A Harbor House, have been cornerstones of the community for a century or more. Since 1886, Pier A, which design mirrors New York’s most prominent landmark The Statue of Liberty, has served the city. Like many architectural greats, it has been rehabilitated more than once to maintain its splendor for generations to come. Most recently, owners of the Pier A Harbor House hired National Floors Direct to restore the building’s flooring. This included a complete overhaul of the wood flooring in the site’s Black Tail restaurant, which The Daily Beast ranked #29 of the 150 best bars in the U.S. 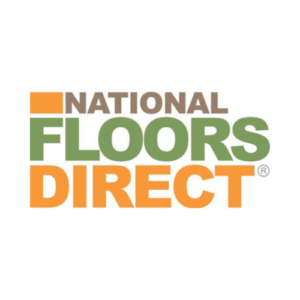 Pier A Harbor House, with its impressive WWI memorial, distinct design, and extensive history, underwent extensive renovations from 2009 to 2014 after several years of being neglected and left in disrepair. In the years since, thanks in part to help from community-minded companies like National Floors Direct, the property has become a seaside hub once again.

National Floors Direct is one of the Northeast’s most successful and respected flooring providers. Headquartered in Astoria, NY, the supplier is a mainstay for NYC residents and businesses alike.

The Pier A Harbor House is one in a long list of the company’s many impressive undertakings.

National Floors Direct has also restored the flooring at Canal Street Market in SoHo.NYC restaurant chain Fresh & Co exclusively hired the team to install and maintain the flooring in their 50+ NYC and Westchester, NY, locations. National Floors Direct also won a contract with the esteemed New York City developer HCRE to be the exclusive floor-covering provider for all of HCRE’s NYC buildings. This includes prime locations in SoHo, Chinatown, and LES, as well as Flushing, Queens, where HCRE is currently developing a 300,000 square-foot space.

Best Things to Do in London According to Bennett Gramm Velasquez

Are You in Your 20s? Darcy Bergen Explains if Life Insurance is Right for You