When it comes to whatever you are doing in life, a certain amount of willpower is always necessary to deal with the potential setbacks that might take us off of our initial course of action. This kind of drive has been a core part of Corey Aaron Shrader and has shaped his outlook on life from the days he was a young tyke to his professional career today. Whether it be on the field as a student-athlete to in the laboratory as a biomedical scientist and onwards towards a professional sales career, Corey Aaron Shrader has been a remarkable leader when it comes to resilience and putting work ethic drive behind everything you do. 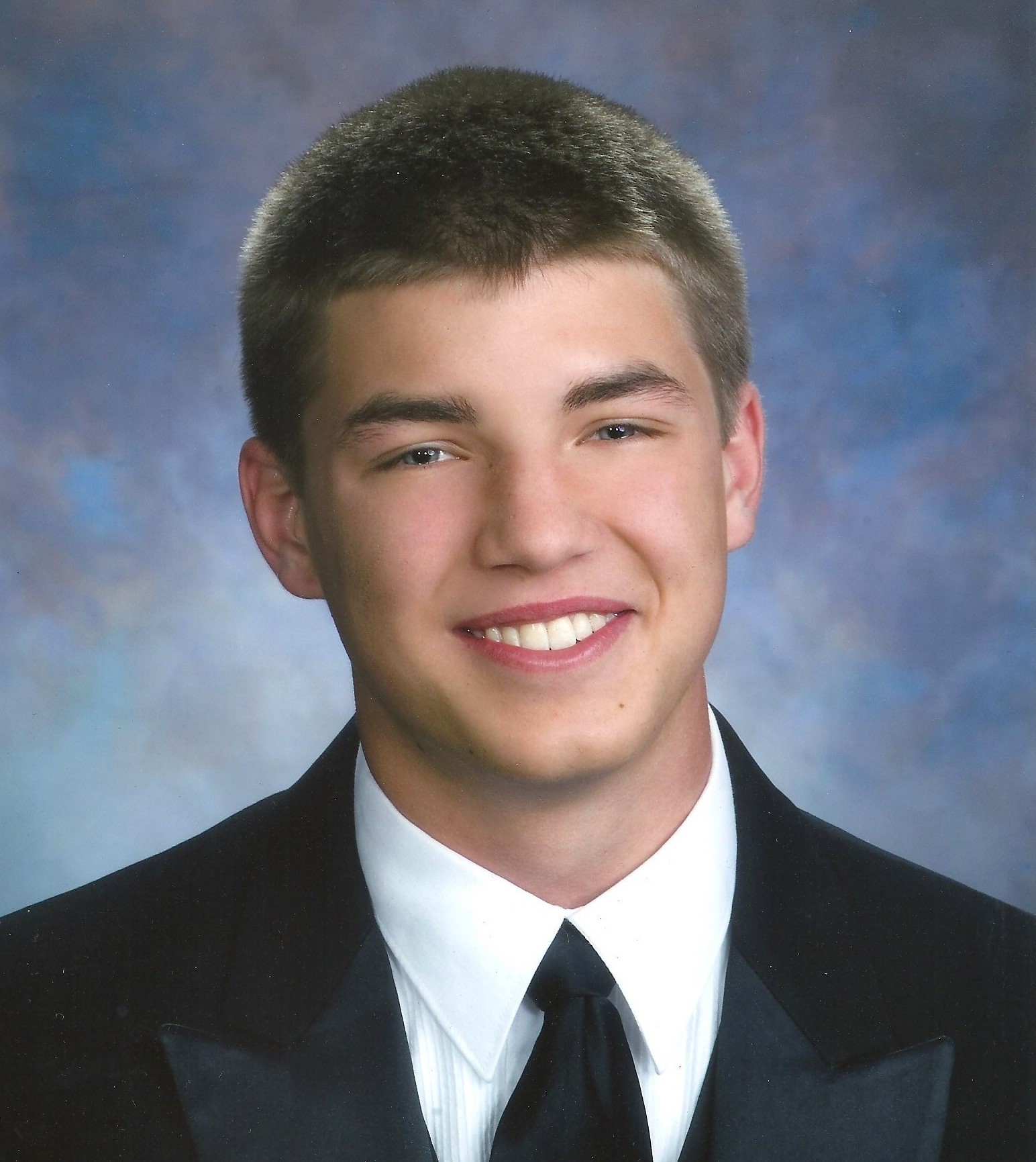 Born in Hagerstown, MD in September of 1991, Corey Aaron Shrader was a middle child growing up. While this may seem like a minor detail, the psychological effect of being a middle child puts him in the prime position to be a leader with delegation capabilities to manage two sides of an argument. Growing up, Corey Aaron Shrader played a multitude of sports including baseball, basketball, hockey, soccer, and football. His stellar work ethic and leadership capabilities on the field attracted scouts interested in offering him a college scholarship and several local and state schools. Although he had a knack for athletics, Corey Aaron Shrader was more interested in the academic portion of collegiate life. As a result, he decided to enroll in the University of South Florida in St. Petersburg.

As a student at the University of South Florida, Corey Aaron Shrader found his calling to be in microbiology and the biomedical sciences which he received his degree in. His focus on environmental science and its relationship to medicine and medical practices gave him an interesting niche in which to pursue his dual passions. But his natural bend towards leadership positions thanks to his athletic days came calling when he decided to run for the National Society of Leadership and Success. As a result of his passion for leadership in the laboratory, he became a 2019 inductee. His responsibilities as a member included organizing training day events led by influential figures as well as becoming a liaison for Student Networking Teams. Corey Aaron Shrader’s hard work was recognized by campus officials when he was asked to participate among the top student body members in a leadership forum.